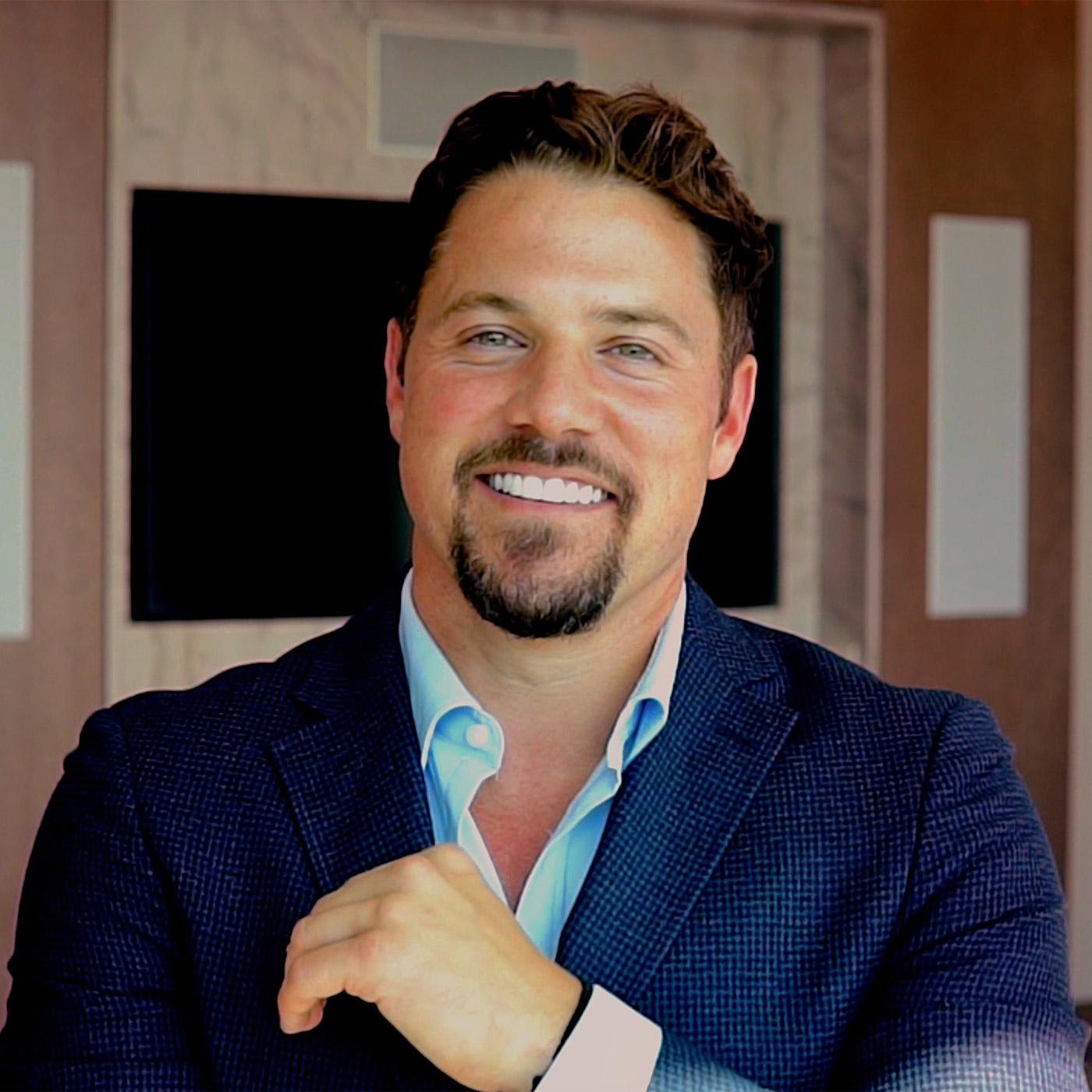 Tom Zerega is the Founder and CEO of Magnetic 3D, an innovative Glasses-Free 3D Solutions Company and digital media provider based in New York City. Mr. Zerega’s roots are in broadcast where he worked for nearly 20 years with major networks such as CBS, NBC and ABC/Disney prior to launching the Magnetic 3D brand and Enabl3D™ Technology in late 2006. Though an entrepreneur, angel investor, media personality, and inventor, Mr. Zerega is currently most recognized in the public spotlight as an authority on glasses-free 3D technology.

Intimately aware of the dependent relationship between high quality glasses-free 3D content and 3D optics on which they are displayed, Mr. Zerega actively seeks to optimize 3D creative along with its Enabl3D™ Lens Technology to deliver unparalleled performance from the Company’s innovative 3D Solutions.

He is a graduate of New York University’s Tisch School of the Arts for Film & Television as well as a public supporter and sponsor of programs for the arts. He is not only a strong industry evangelist and proponent of digital innovation, but a featured contributor for various online publications.

Mr Bracciante is primarily responsible for the development of the company’s worldwide distributor, reseller, affiliate, and outside sales partner relationships. He plays a key role in their education and training to ensure that all customers are well versed in glasses-free 3D technology, providing support relating to all facets of hardware, software, content, and network solutions.

John has a diverse management and sales background, spending the majority of his career in the hospitality industry where he focused on resort management – including restaurants, entertainment, and nightlife. Prior to joining Magnetic 3D, Mr Bracciante served 5 years as a General Manager with the Gerber Group, overseeing their venues within Starwood Hotel’s renowned W New York–Times Square.

John is a graduate of Cornell University where he received a degree in Applied Economics and Business Management from the College of Agriculture and Life Sciences. As a member of the Class of 1992, John played lacrosse at Cornell and was an active member of the Beta Theta chapter of The Pi Kappa Alpha Fraternity. 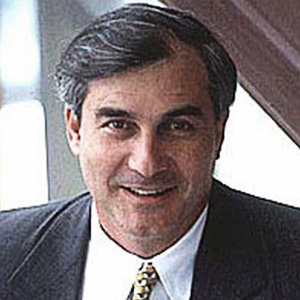 Formerly Head of Film at the IMAX Corporation, Andy pioneered the development of dramatic, narrative filmmaking in the 1570 IMAX format in both 2D and 3D earning worldwide recognition for his accomplishments in the Giant Screen industry. He wrote, produced or Executive produced numerous IMAX films including T-Rex: Back to the Cretaceous, Spacestation 3D, China: The Panda Adventure, The IMAX Nutcracker, and The Hidden Dimension, and the documentaries Galapagos, and Mission to Mir. He managed the Company’s relationships with NatGeo, Discovery, The Smithsonian, Mandalay Pictures, Lockheed-Martin, NASA, NSF, and the 120 worldwide museums, aquariums, and zoos housing IMAX theaters.

Working for Sony Pictures and New Technologies he helped steer the company into IMAX filmmaking and wrote and produced the highly acclaimed IMAX destination film Across the Sea of Time: NY3D for the flagship IMAX theater at Lincoln Square.

It was in his role as production SVP at Cinema Group that Andy got his first taste of IMAX. He supervised production of the 1570 IMAX documentary film Niagara: Miracles, Myths & Magic and then co-wrote and produced the destination film, Hidden Hawaii for the Honolulu IMAX Theater.

Gellis was the Inaugural Chairman of the non-profit Giant Screen Cinema Association (GSCA) and former President of the Large Format Cinema Association (LFCA) before merging it to form the GSCA. He is a member of the Academy of Motion Picture Arts and Sciences (AMPAS) and serves on the Executive Board of the Shorts and Animation Branch.

As head of Cinevest/Andrew Gellis Productions, he has written and developed film projects in all formats for a wide variety of studios and production entities. He has regularly provided consultation services to industry professionals and Wall Street financial firms regarding many aspects of the film industry. He was an Executive Producer of Grandview, USA, a CBS Theatrical Production/Warner Bros release, starring Jamie Lee Curtis, Patrick Swayze, and C. Thomas Howell. In addition, he was a production executive at CBS Films, Inc., and a studio-based producer at 20th Century Fox.

A graduate of Harvard, Andy began his career in the newsroom at WCBS-TV in New York City before becoming a talent agent. He represented actors, writers, and directors for film, television, and stage and was responsible for discovering and nurturing such Broadway shows as The 1940’s Radio Hour, and the Tony Award winning shows Agnes of God and Torch Song Trilogy. 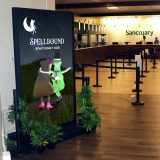 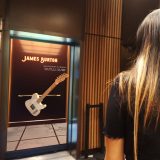 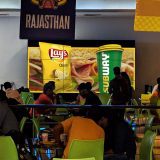 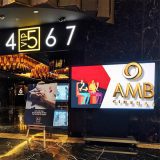 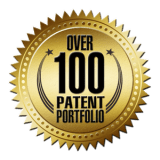